A Short History of Exploration in the Coppermine area

In 1771, Samuel Hearne explored the area, and in his third attempt made the crossing on foot from Churchill, Manitoba, overland to the mouth of the Coppermine River, a distance of almost 1,700 km. Hearne’s success as an explorer was largely the result of his adaptation to the way of life and the movement of his Indigenous guides. Unfortunately, he was pulled into the clash of cultures when his guides came upon a group of Inuit hunters who were their sworn enemies. A first-hand witness to the murder of 20 Inuit, Hearne named the place Bloody Falls and wrote that he could never “reflect on the transactions of that horrid day without shedding tears.” He was further disillusioned with the area for its mineral potential when intense searching yielded only one four-pound lump of copper.

In 1900, J. ”Mac” Bell — nephew of Robert Bell, the distinguished Geological Survey of Canada (GSC) geologist — and Charles Camsell started their field season of the exploration of Great Bear Lake and the Coppermine River for the GSC. Bell hired two Métis guides and Charles Bunn, a young American looking for adventure. They took a steamer to Fort Norman and then travelled by canoe up the Great Bear River to Great Bear Lake. They spent several months exploring the north shore of the lake with an excursion inland up the Dease River and across to the Coppermine River. Then Camsell and Bell left the group to explore the area in detail. 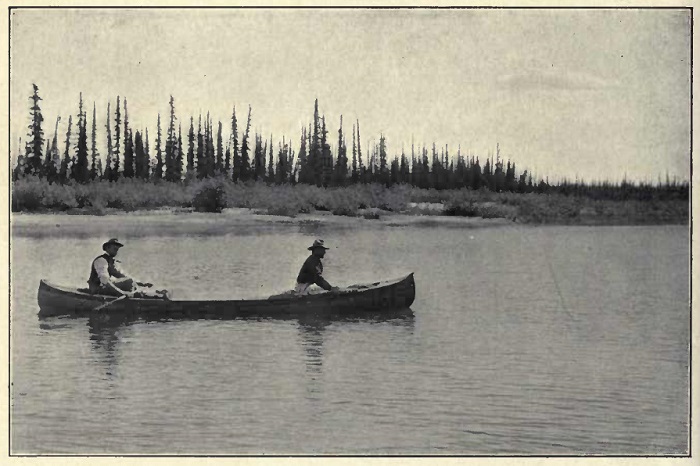 Near the Dismal Lakes, they encountered a group of Inuit people who fled at the sight of these strange men. Bell and Camsell helped themselves to their meat cache and left a tin plate and two steel needles as payment. They found out later that the Inuit followed them for two days to ensure they had left the area but determined that they must have been friendly since they had left things of such value. Upon their return to Great Bear Lake, Bell and Camsell found out that Charles Bunn, the American adventurer, had separated from his guide and was lost.

They searched for Bunn as long as they dared but had to give up and resume their travels. Camsell and Bell returned south by way of the Camsell River and overland to Great Slave Lake. They were only half way back when they realized they were not going to make it before winter set in. Fortunately, they met a group of Dogrib Indians who showed them the way, and so they returned safely to Fort Rae on Great Slave Lake. Good luck also favoured Bunn who, after eight days of wandering, came across an Indigenous group of people who took him back to Fort Norman on the Mackenzie River.

In 1911 and 1912, a private expedition was funded to explore and map in detail the Coppermine River. The three-man exploration party was led by George M. Douglas, his brother Lionel and Dr. August Sandbury, a geologist. The expedition left Edmonton by York boat, a solid cargo vessel, and travelled to the headwaters of the Great Bear River. 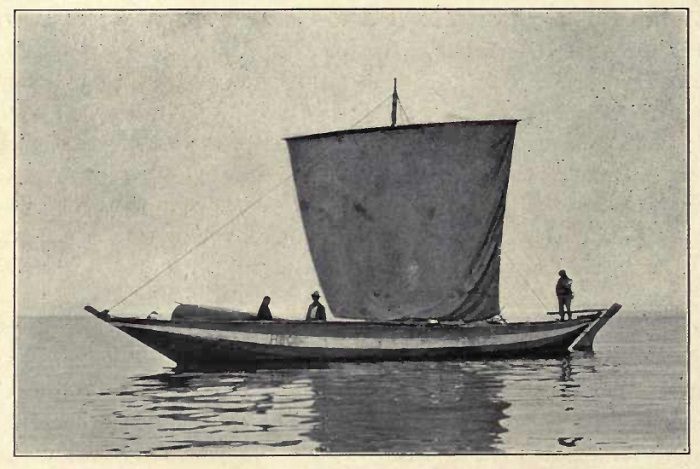 There, they tracked their York boat up the rapids-filled river to Great Bear Lake and sailed across the stormy lake to the mouth of the Dease River in the northeaster corner. Lionel Douglas stayed to build a cabin for the winter, while his brother George and August Sandbury canoed, hiked and portaged up the Dease to the Dismal Lakes and then down the Kendall River to reach the Coppermine River, which they explored and mapped before returning to the cabin. 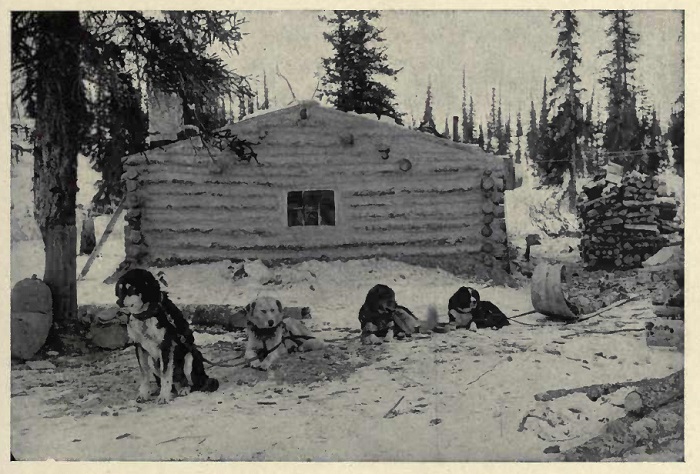 After a long winter, the Douglas party returned to the Coppermine River by dogsled and foot. They made it all the way to the Coronation Gulf lying off the northern coast of mainland Nunavut, meeting some of the Copper Inuit along the way. On this expedition, they befriended and stayed with two tragic figures. One was Father Rouvière who, along with another priest, was murdered by Inuit near the mouth of the Coppermine River the following year. The second was John Hornby, who later starved to death with his 18-year-old nephew and another young man in 1927 on the Thelon River.

These and other expeditions in the area showed that this isolated, forbidding area could be a wild and dangerous place in which only the well prepared can survive.

The earliest account of the exploration of the Coppermine area is that of Samuel Hearne in 1771.

George M. Douglas embarked on a major expedition to the Coppermine River in 1911 and published his story in Lands Forlorn: A Story of an Expedition to Hearne's Coppermine River, 1912, downloadable at https://archive.org/details/landsforlornstor00douguoft

Vilhjalmur Stefansson spent several years exploring the Arctic and travelled extensively on the Coppermine River. His exploits were published in My life with the Eskimo, 1908, downloadable at https://archive.org/details/mylifewitheskim00andegoog

The Canadian Arctic Expedition of 1913–1916 Southern Party published the results of their exploration the Coppermine River area in “Report of the Canadian Arctic Expedition 1913–18” Volume XI: Geology and Geography, the map from which can be downloaded at https://doi.org/10.4095/107422; their description of the Coppermine area simply repeats George Douglas’s account and geology.