The 2016 Canada-Sweden Polar Expedition was Canada’s final UNCLOS survey in the Arctic Ocean. 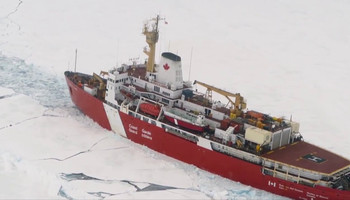 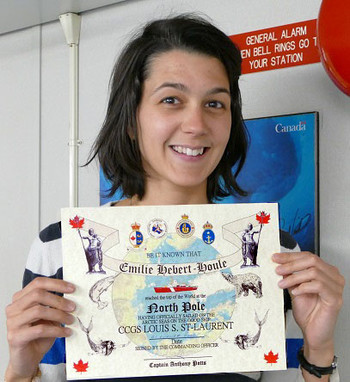 Canada is a coastal state with a large continental shelf beyond 200 nautical miles (M) from shore. In 2003, Canada embarked on a history-making project to define the outer limits of this continental shelf in the Atlantic and Arctic Oceans. The great scale of this endeavor has brought together Canadian and international researchers to collect and analyze the data needed to achieve this goal. This research represents the latest chapter in Canadian Arctic exploration.

Scientists are studying the Canadian continental shelf as part of the Extended Continental Shelf (ECS) Program, a large initiative set up to identify characteristics of the shelf under the Atlantic and Arctic Oceans and prepare Canada's submission to the Commission on the Limits of the Continental Shelf (CLCS). The Program is also sometimes called the "UNCLOS Program" since the submission is being prepared in accordance with the United Nations Convention on the Law of the Sea or UNCLOS.

UNCLOS is an international agreement that recognizes that coastal states have sovereign rights over the natural resources of the seabed and subsoil beyond 200 M as well as jurisdiction over certain activities, such as marine scientific research. The Convention sets out a process for coastal states to define with precision the outer limits of their continental shelves and obtain international recognition for those limits.