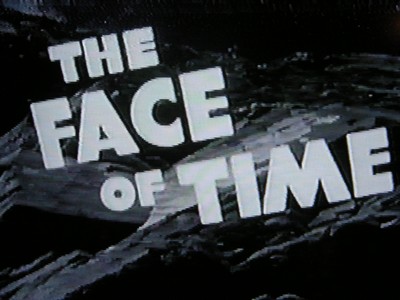 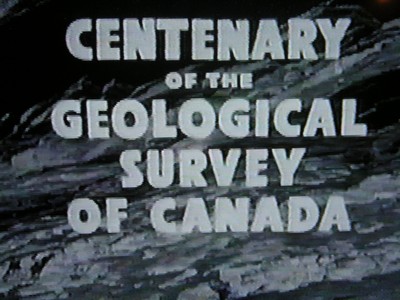 Celebrations of the Geological Survey of Canada’s 100th anniversary in 1942 were postponed because the Second World War was at its height. The National Film Board, however, appreciating that Canada was a critical source of raw materials for the Allied war effort, produced a 10-minute documentary recognizing the great value of the Survey’s contribution over its 100-year history.

The film starts with a re-enactment of geologists setting up camp and surveying a traverse. It even includes a short sequence of an actor playing William Logan using his actual wheel odometer from the Survey museum. The film’s primary message concerned the geological resources that could be found in Canada and the role of government geologists in helping the mining industry find them.

The economic value of the Survey’s work is underscored by the film pointing out that the production of mercury from a single mine in British Columbia could have financed the Survey for its entire 100 years. This was the Pinchi Lake deposit discovered by Survey geologist J.G. Gray in 1938. The film ends by describing geologists as “students of the barren slopes … unravelling the Face of Time.”