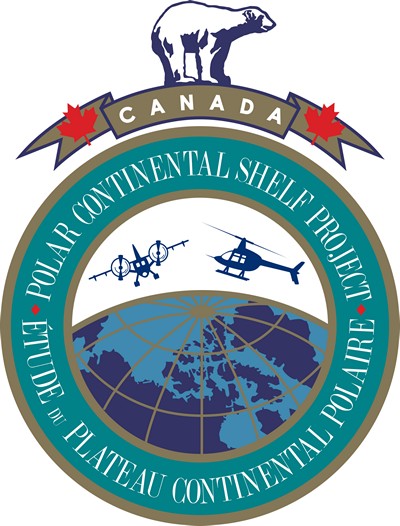 Polar Continental Shelf Project (PCSP) was created in 1958 in response to growing interest in Canada’s Arctic offshore areas – activities in the Canadian Arctic developed at a rapid pace after the Second World War. Notably, five Canada/U.S. weather stations were constructed in the Arctic Islands in the late 1940s, followed by the Distant Early Warning Line of radar stations in the 1950s to support Cold War defence programs.

With Fred Roots as its first coordinator, PCSP provided researchers with efficient and safe logistics, and strengthened Canadian sovereignty in the Arctic. It brought together scientists from diverse organizations, including many Geological Survey of Canada researchers, for interdisciplinary studies of the Canadian Arctic.

Today, PCSP continues to provide logistics and a communications network to government and non-government scientists for their research in the Arctic, and it supports a range of government operations.